The lack of robust measures placed on alcohol availability during the summer may undermine longer-term progress to reduce alcohol harm, the Institute of Alcohol Studies (IAS) has warned. 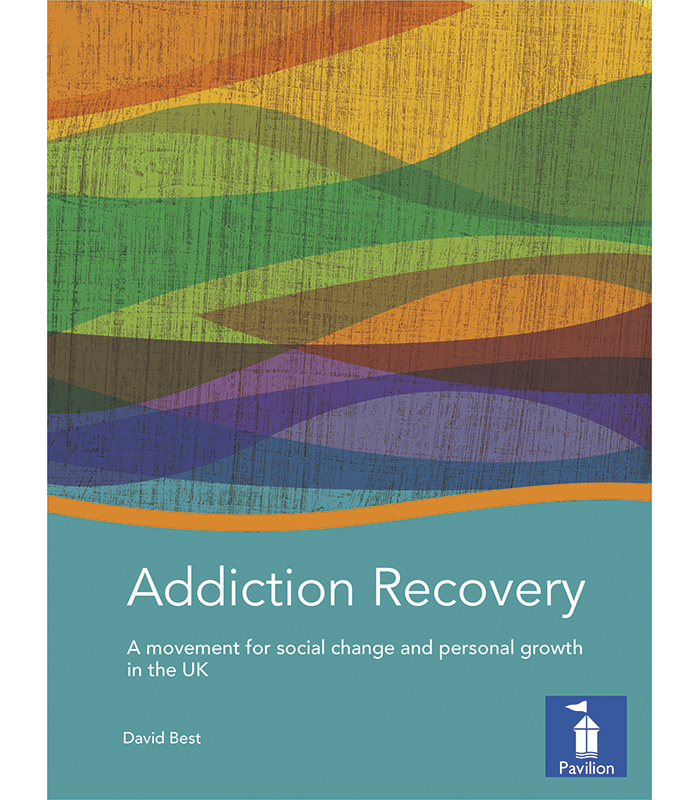 Announcing their second COVID-19 briefing, the IAS, warned that the temporary relaxation of regulations could do damage in the fight against alcohol addiction if they are allowed to become permanent.

The report also considered the use of alcohol in the general population, and found that although there had been an increase in the number of people defined as ‘higher risk drinkers’, there was also an increase in the number of non-drinkers. Equally, there were similar numbers of people who reported drinking more than usual and people who reported drinking less than usual.

The IAS also found that treatment services had seen a decrease in the number of people starting alcohol or drug treatments during this financial year. This could mean the most vulnerable, or the most in need of help, may not be picked up in standard alcohol harm data. Additionally, some professionals in the addictions field have reported several barriers to services, including the inability of some clients to access those delivered remotely or digitally.

They also warned that there is a risk that, if the people who most need help are unable to access suitable services then, as well as the alcohol use persisting or even worsening, it may also become less visible to services.

The report’s authors have urged the government to place alcohol treatment alongside proposed action on other non-communicable disease as an essential part of the UK’s COVID-19 recovery plan.